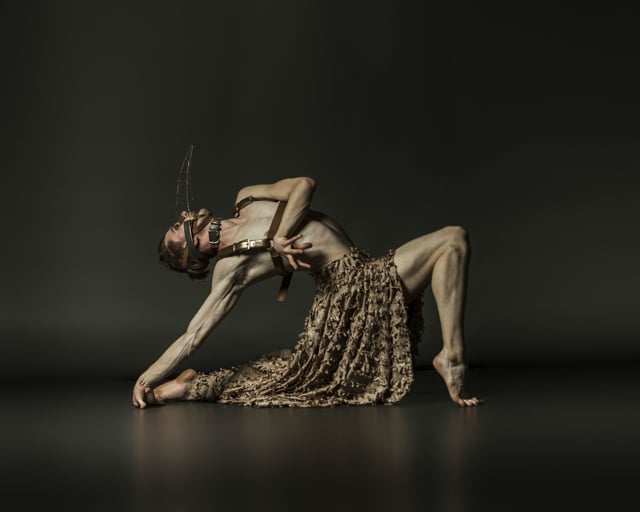 Set in a circus sideshow of a dystopian South America, in a heady world of conquistadors, female bulls, virgin lands and animals in drag, TORO is a darkly comic and melodramatic tragedy about the monsters men create through power, fear and oppression.

TORO was commissioned by DanceXchange, with support from the Spanish Embassy in London, Office for Cultural and Scientific Affairs. Funded by Arts Council England, the British Council, and produced by Spin Arts.

Want to book this show? Give us a bell.